The all 27 matches of ICC T20 World Cup will be shown live throughout the world in different Channels. Following are TV Channels broadcasting the matches in your country or locality.

In India: The broadcasting rights are with ESPNSTAR. The matches of ICC World Twenty20 2010 will also be broadcasted on ESPN and Star Cricket. Doordarshan will also broadcast matches played by India as well as the semi-finals and final of the tournament.

Next About | T20 Cricket World Cup 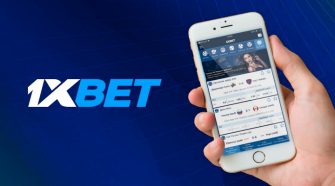