The Kiwis, the blackcaps, the technicians… New Zealand team is called by several names but sadly, they’ve rarely achieved some nouns in front, like World champions and thus, local New Zealand countrymen support other sports more than their cricket team. 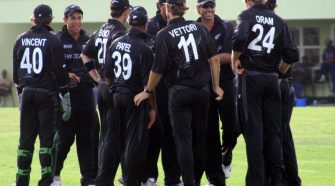